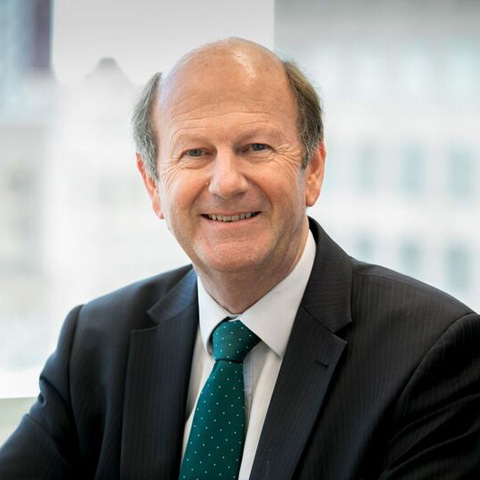 Greg is also a Registered Tax Agent and has practised as an accountant.

In 2007 Greg moved into a management role as General Manager and General Counsel for the Hood Sweeney Group where, after his return to legal practice in 2009 as a partner of an Adelaide law practice, he continued to be retained as General Counsel until 2012.

Greg has a wealth of commercial knowledge drawn from a significant, varied and wide base of experiences, legal and non legal.  He has the expertise to advise on a broad range of business related issues.

His fields of Practice include: