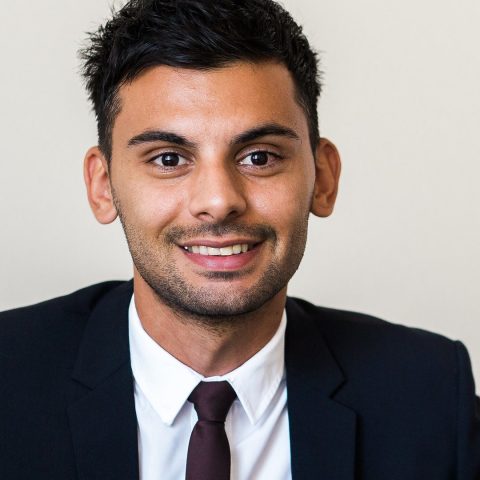 Perry first joined PGC Legal in 2013, working initially as a Law Clerk and then as a Solicitor, following his admission.

In March 2018, Perry joined SkyCity Adelaide Casino as Legal Counsel, which has allowed him to further develop his advisory and transactional skills. Perry returned to PGC Legal in April 2020.

Perry has broad legal experience, and assist clients in a variety of different matters, including, but not limited to:

Outside of legal practice, Perry has previously played soccer with the Hyundai A-League Club, Adelaide United, and, currently, for Adelaide City in the National Premier League SA.